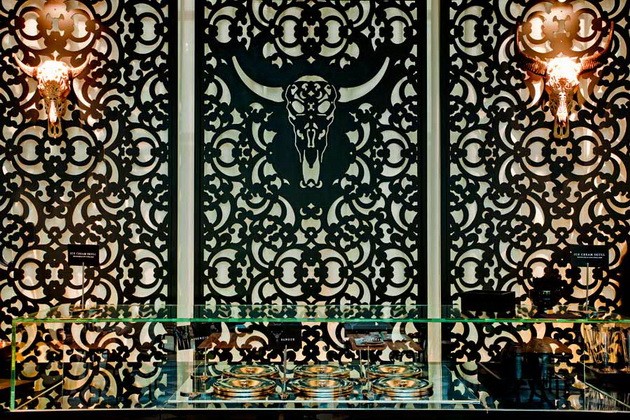 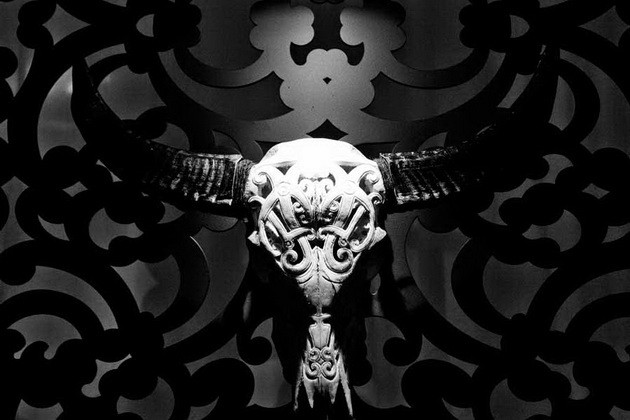 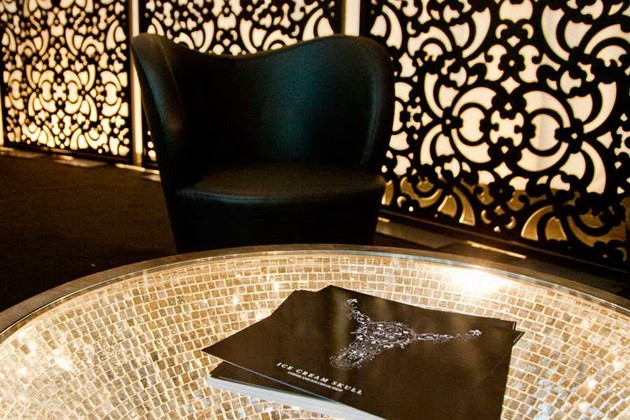 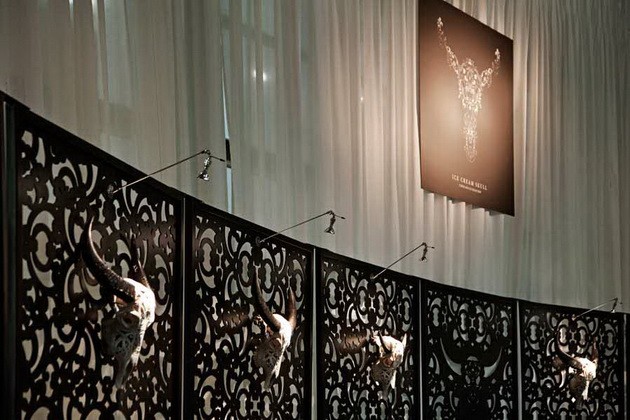 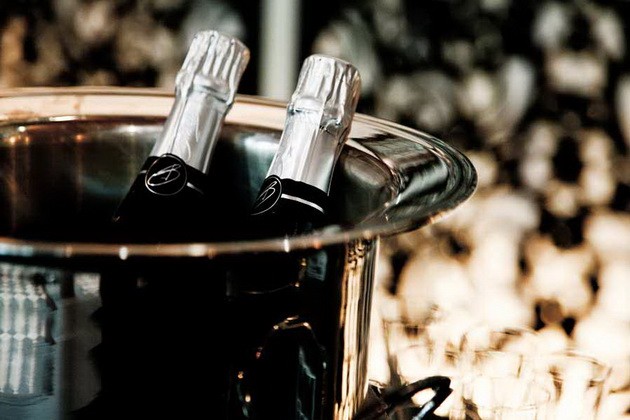 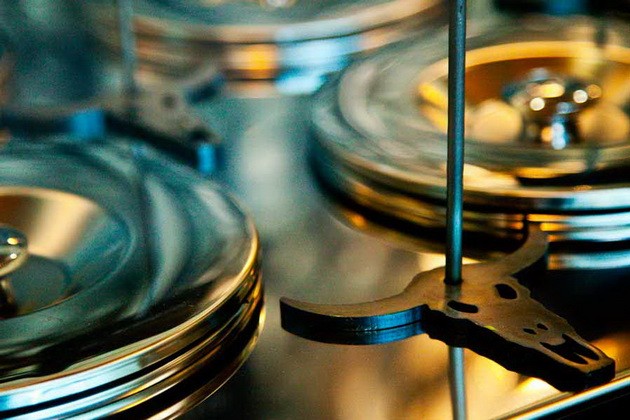 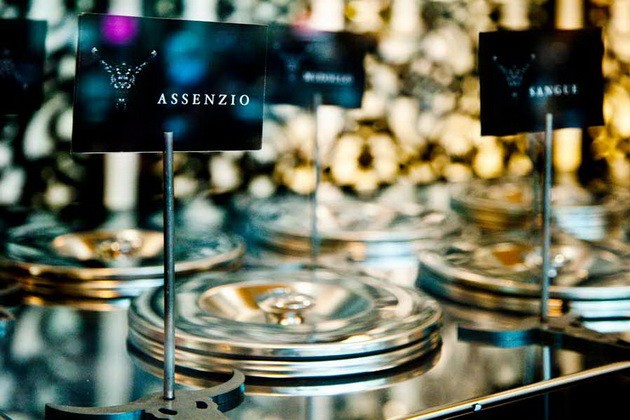 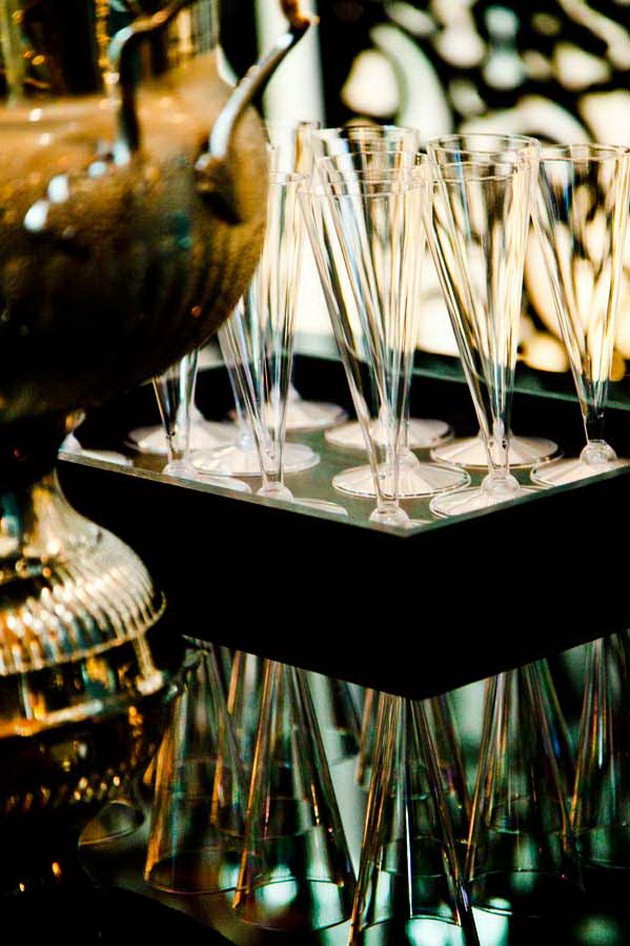 With over 120 thousand visitors in 5 days, the 33rd edition of the sweet event has won the record on all the previous ones.
A record that also concerns the turnout from abroad, which saw an increase of 21% with over 23 thousand foreigners.
In the press room there were 565 journalists, including 132 foreigners.
Several television appearances on national TVs, the presence in press, and on specialized and regional media. Over 85 million contacts.

Moreover, the results of the Rimini Fiera investments regarding communication and events were collected: from projects related to the presence of Sigep on social networks to the fitting of real TV sets in the theaters of the competitions.
The TV images, live streaming on the web, have been commented in Italian and English, and then replicated during night hours to give the majority of the audience the possibility to watch it, also considering the different time zones.
There have been ten hours of live every day, with a streaming audience of about 15 thousand spectators in the whole world.
The public was really interested in the production techniques shown during the championships.

ARE YOU INTERESTED IN CREATING
YOUR YOUR FAIRS WITH US?

Fill out the form and present us your request.
Our staff will answer you as soon as possible.

Other our works: Fairs