Ilgelatochenonce: At the Sigep comes the nitrogen ice cream to the AFA stand 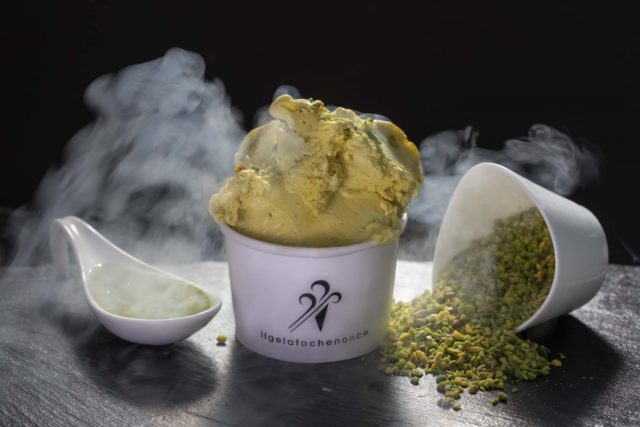 RIMINI – AFA Arredamenti will host three concepts, including “Ilgelatochenonce“, which will present a preview of the ice cream to Sigep. The name of the brand incorporates its own method of preparation.

For the preparation of this ice cream we start with a cream based on the desired taste, which is then wrapped in a cloud of nitrogen. In a very short time, the latter will freeze the cream and turn it into ice cream.

It is a process that brings several benefits, as the use of this gas reduces a lot of electricity consumption and totally that of water. In addition, the temperature is so low that it allows you to cool the ice-cream faster. This allows you to create a product of superior quality and even more easily customizable.

And here is the explanation of the logo

The logo, as well as the name, sums up the concept of “the ice-cream that is not there”. The breath of wind is composed of 3 elements in the shape of a curve that rest on the cone, drawing three balls of ice cream.

They symbolically represent the way ice cream takes shape from the cloud of nitrogen. Another distinctive element of the brand identity is the colored smoke cloud, inserted in most of the packaging elements that immediately recalls the project’s mood.

Where is the ice cream shop “ilgelatochenonce”?

Ilgelatochenonce is the first ice-cream-shop of this type that has opened in Italy. It is located in Viale Monza in Milan and was inaugurated last November 11th.

Here alternative tastes are served such as gorgonzola ice cream, lentils, Red Bull. Or the panettone taste and many others.

The process of preparing ice cream is very scenic: the nitrogen evaporates and gives to those present the thrill of being in a sort of laboratory of a medieval alchemist. 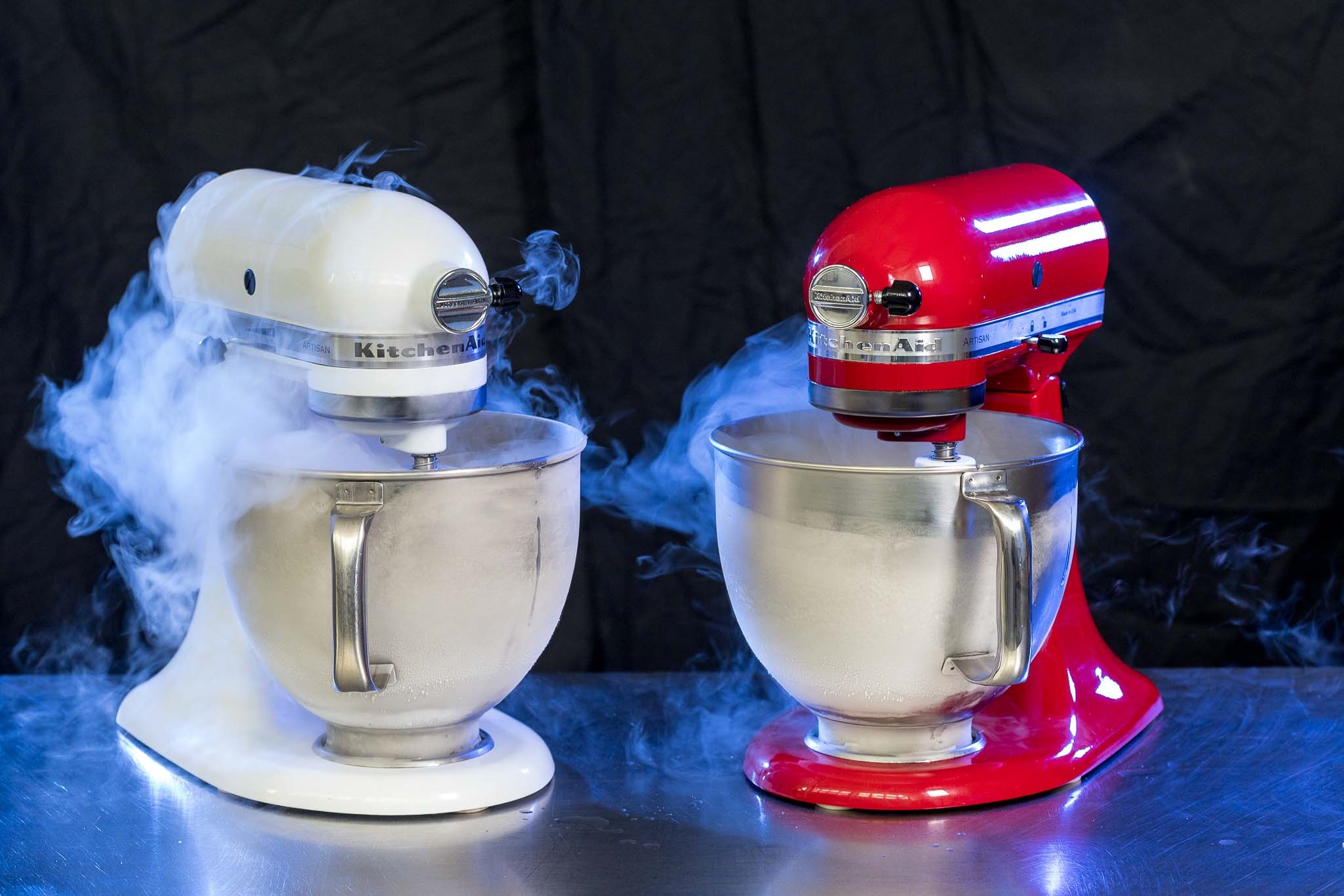 The idea of ​​taste is made excellent by this type of ice cream.

In addition to this, at the ice cream shop there are several pastry and bar products.

The azoto change the perception of taste making it more intense and allows to better appreciate the raw materials used. As long as they are quality. Making ice cream with liquid nitrogen is quite easy, but getting a good product is another thing.

The procedure, in fact, consists of a few operations: the ingredients are taken and mixed in a particular equipment used to whip, mix and knead.

Then the liquid nitrogen is poured, kept inside a thermos at -200 degrees of temperature.

From the moment you pour the nitrogen into the pan, you create a cloud of white smoke that disappears in a few seconds, giving way to the ice cream, obtained immediately. The crystals that are obtained with this technique are hundreds of times smaller than those of a traditional process.

The product that is obtained, therefore, is neither frozen nor hard, has a creamy consistency. The flavors are even more exalted, because the homemade ice cream worked in this way does not freeze the mouth. This method enhances the raw material and if the ingredients are not of quality, the ice cream will not be good.

An ice cream created in this way can certainly be defined as artisanal. The innovation in the techniques does not compromise the craftsmanship of the product.

Suffice it to say that electricity was not used once, but the mixture of ingredients was placed in a bain-marie in brine at -18 ° C.

Later, when electricity was introduced, no one thought to discuss the craftsmanship of an ice cream made with more modern tools.

The processing with nitrogen follows more the dictates of the classic recipe, further approaching the ancient traditions compared to the use of modern ice cream makers.

The article was published on behalf of AFA Arredamenti during the Sigep 2018 fair on Comunicaffè.

We use cookies to give you a better experience. Just keep browsing if you agreeOk